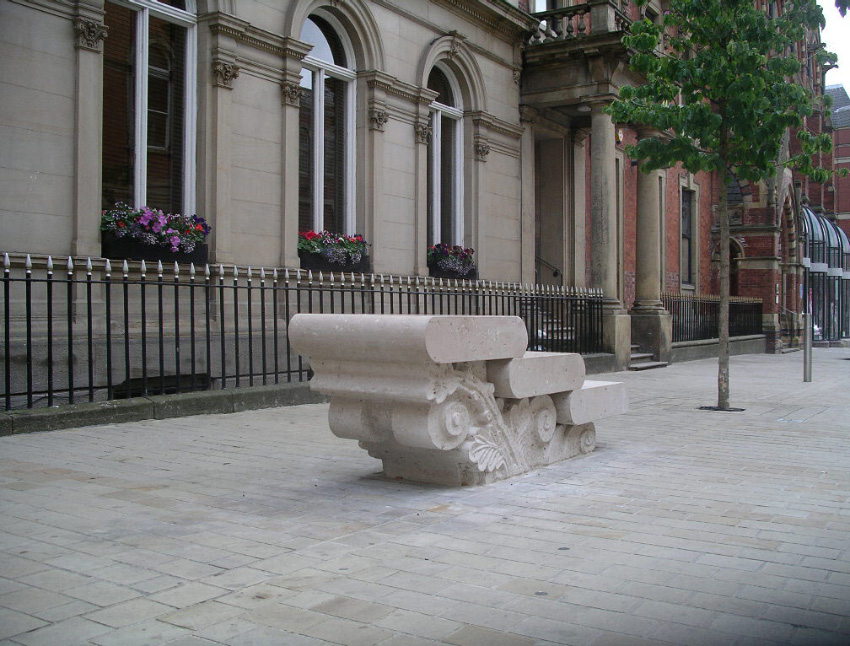 Latest News / What is Terrazzo?

Terrazzo is a highly versatile material that has been used in flooring since the Roman Empire. Terrazzo can be molded into almost any shape that is required and is used across the world in popular locations such as train stations, airports, shopping malls and supermarkets. Terrazzo has an enviable reputation thanks to its combination of durability, ease of maintenance, high performance and aesthetics.

Terrazzo was first developed in Friuli in Italy, where the local residents used pebbles from a nearby river to pave the areas surrounding their homes. This produced an uneven surface, so they eventually found a way to smooth it down. Terrazzo is now the number one choice for areas with high traffic. Today, Terrazzo is made from a composite of marble chippings set in a matrix of cement with a coloured pigment the added. The material ranges in size and colour and the composite can be set into practically any colour cement to create a wide range of finishes. When the Terrazzo has been laid, it is ground down and polished to expose the aggregate.
Terrazzo is primarily used in flooring and is usually found in the form of tiles. Typically, these tiles are 300 X 300 X 28mm in depth. However, terrazzo can also be used to form skirting boards, column bases, staircases and partitions.

Terrazzo tiles have many attributes that make them so appealing. It is an ideal choice of material and is often specified for large projects due to many factors. It has an appealing finish, it is heard wearing, it can be easily maintained, it is hygienic, and it has better slip resistance than other forms of polished floors. Terrazzo is a particularly cost effective material due to its longevity. This makes it a more viable and sensible option than its alternatives.

Where our terrazzo has been installed?

Pre-cast terrazzo are terrazzo tiles that have been made in our factory in Leeds. Chosen for its aesthetically pleasing appearance and hard-wearing properties, precast terrazzo is used extensively on staircases to provide a decorative finish where a high volume of foot traffic is anticipated. Precast terrazzo is commonly found in areas where terrazzo flooring has been installed. Internally, this may be in train stations, shopping centres, schools and hospitals. Externally, it is used on garage forecourts to provide a protective base around the fuel pumps.

If you have an upcoming project that requires quality terrazzo, get in touch! we’d love to get involved.

Have a question?
Give us a call to discuss your project.
sales@andrews-tiles.co.uk