Inside our Leeds showroom 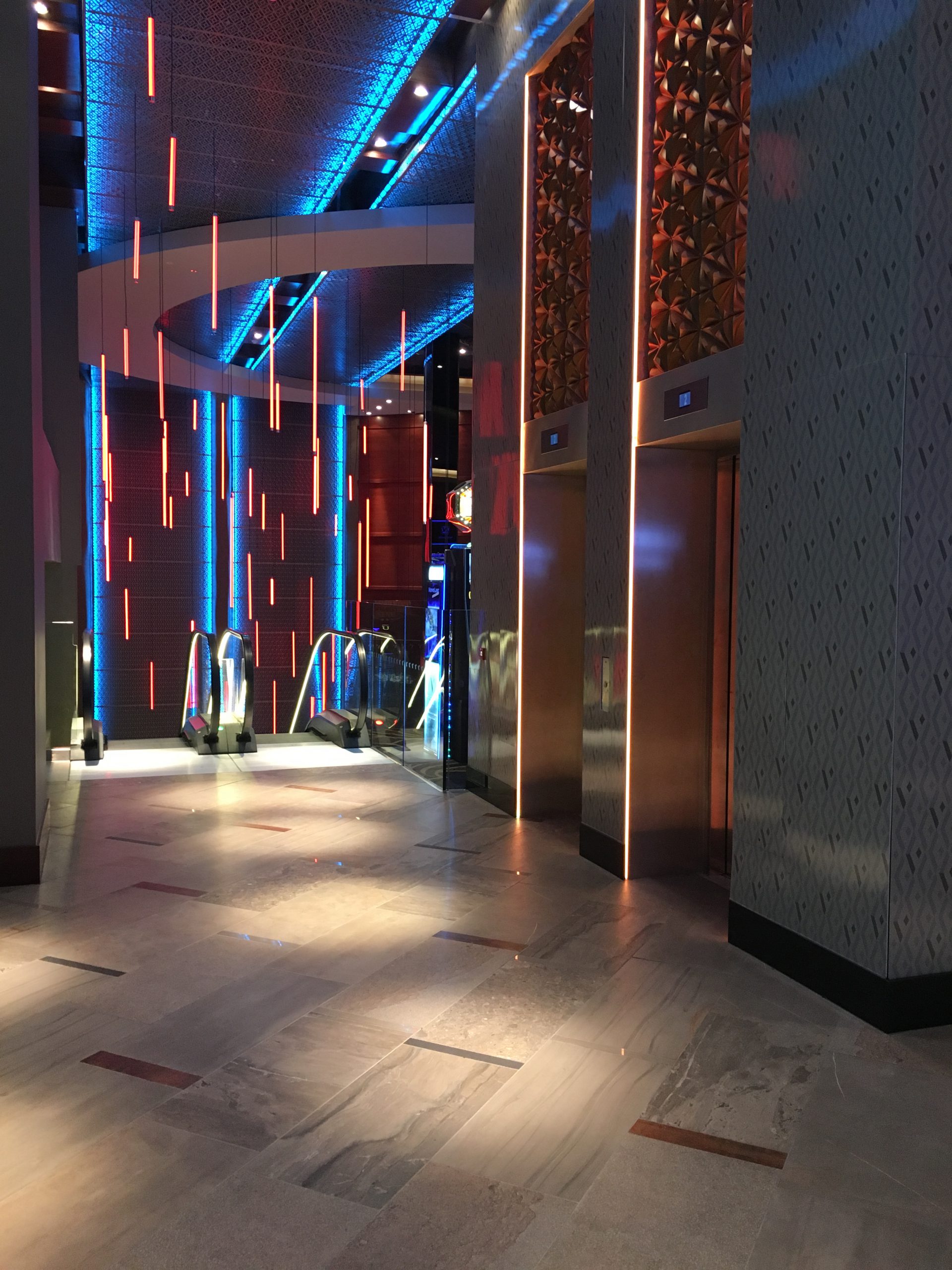 A. Andrews was founded in 1886 by Arthur Andrews a journeyman who, by 1895 had been appointed agent for the tile manufacturers Craven, Dunnill & Co Ltd.

Arthur had five sons, Arthur, Cecil, Sidney, Allan and Ernest all of whom came into the business.

With the influx of Italian immigrants into Leeds at the turn of the 19th century an expansion into terrazzo flooring took place and the company extended its activities into marble granite and stonework in the early 1930’s, by the mid 1930’s Andrews was one of the largest companies of it’s kind in Britain.

Founded in a period regarded as the high point of the ceramic trade in the United Kingdom the company has been adding to its vast stove of skill and expertise continuously and this, together with the “in house” technical facilities it is able to make available to its clients make it one of the leading companies in its field. 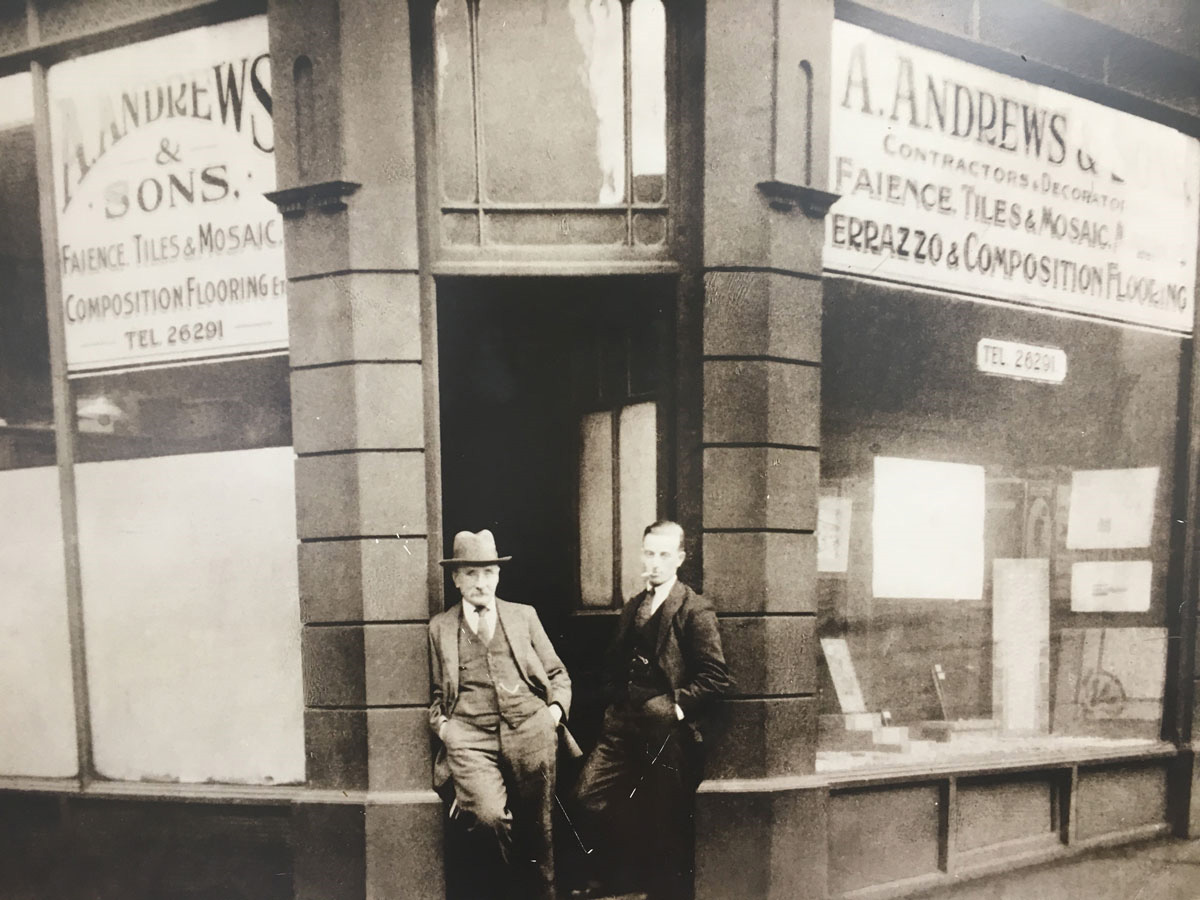